We officially kicked-off the new Dharma School year with our 4th Annual Hanafuda Tournament held after service on August 16. We had 23 participants this year so we ended up with 5 tables playing. We had several new faces join us for this year’s fun! Those who made it to the “Final Five” table were Alice, Ted, Jane, Akira & Yoko. The Final Five table was close and competitive and ended, after 2 rounds, with a tie between Alice and Akira. A final hand was played to determine the final winner, which was Alice! Congratulations to Alice as the Grand Prize winner of a Goteborg Sausage and to Akira as the runner-up. Akira received $5 as his runner-up prize. Thank you to everyone who came out to enjoy the fun with us!

Thank you to Colleen Nonaka for donating the Goteborg sausage! 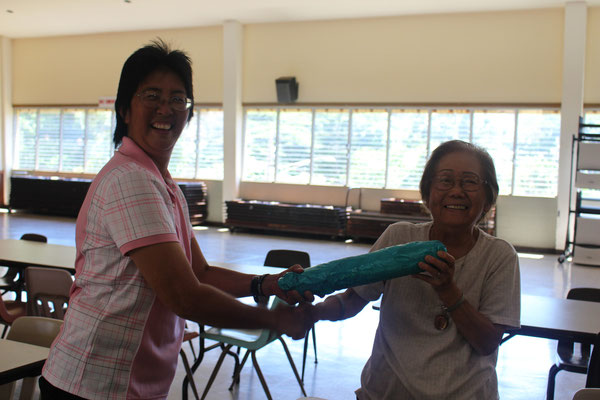 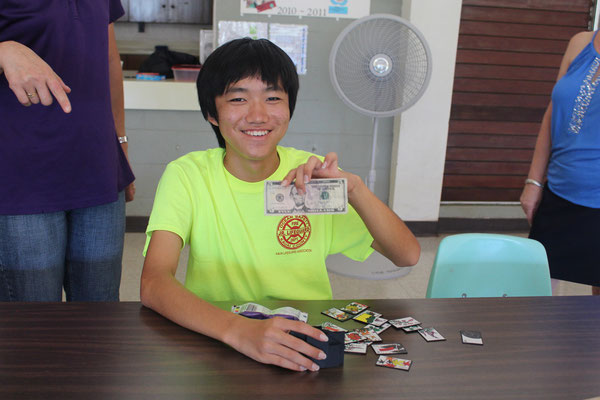 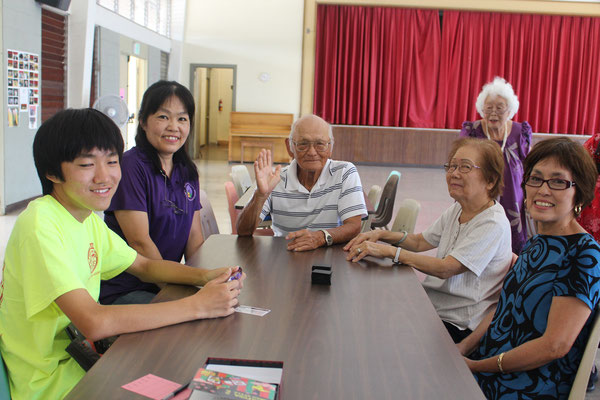 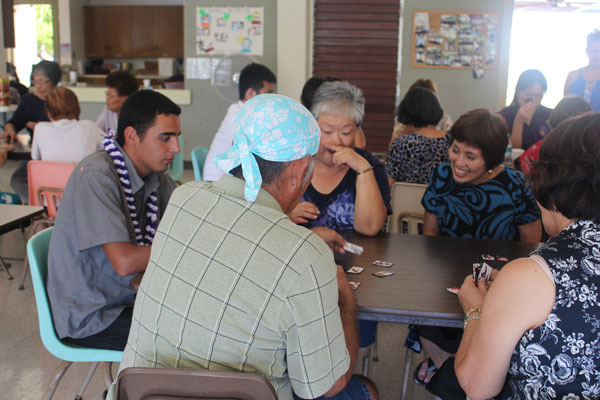 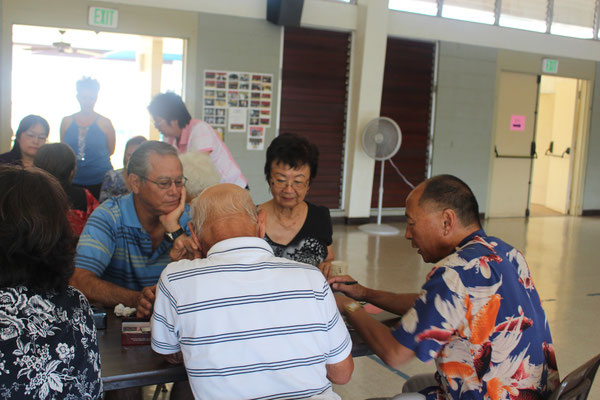 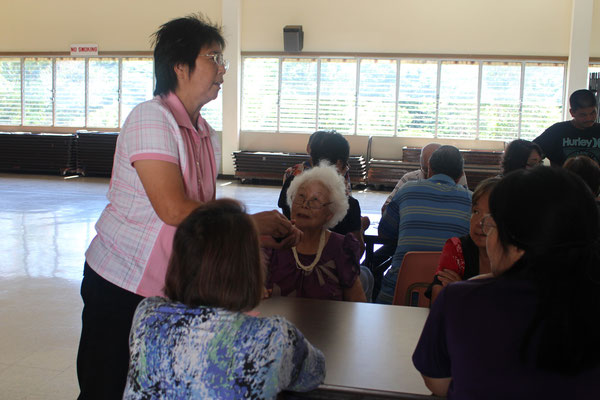 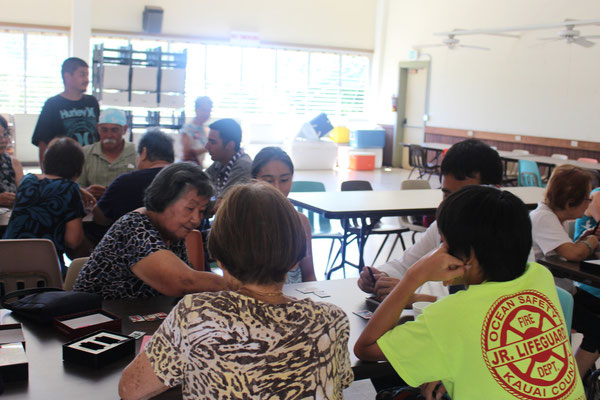 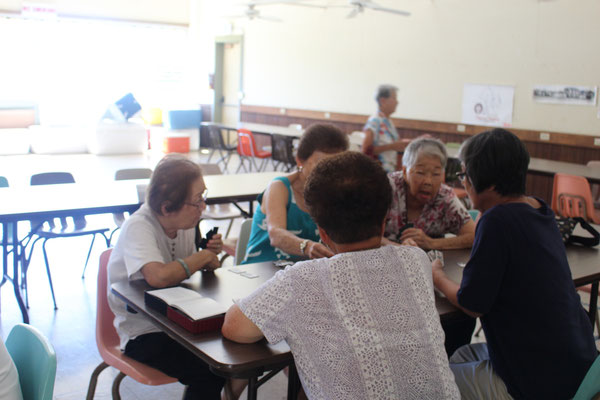 Please check on the Kauai Government website for updates on Coronavirus (COVID-19) for Kauai.

Please check on the Honpa Hongwanji website for COVID-19 information.

A Reflection on Our Troubled Nation.